Our culture of reservedness 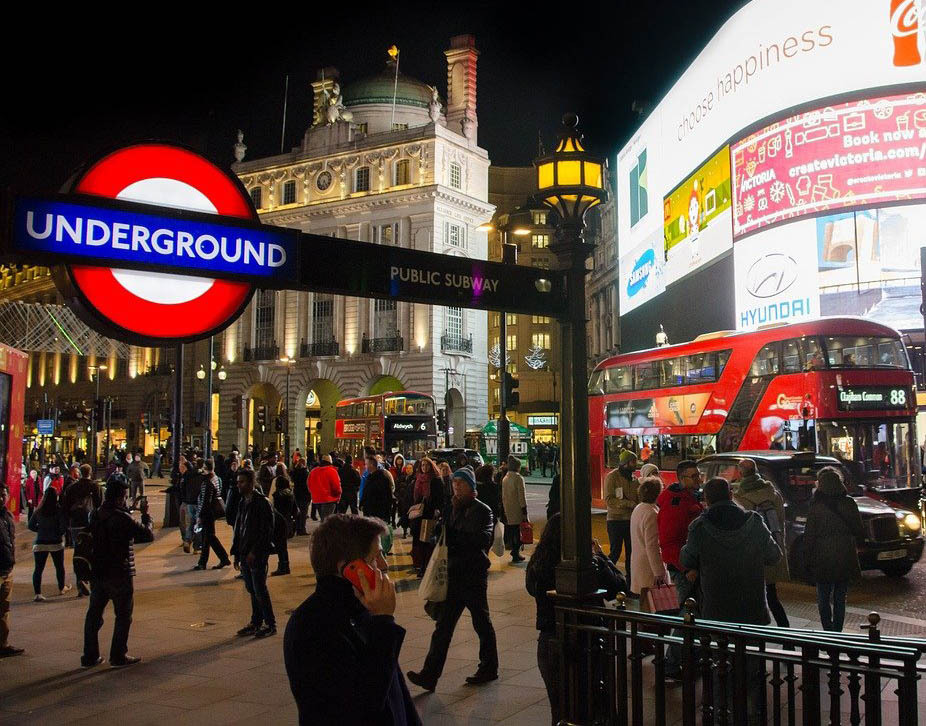 Previously I wrote about the belief that social hesitancy is a cultural thing. In this follow up the aim is to explore the nature of that culture, in broader, bigger terms.

People often say that NZ inherits a lot of its culture from the UK, and as everyone knows the brits are well known for their reservedness, for keeping their emotions and opinions close to their chest. In contrast Americans, especially South Americans and people from the Mediterranean region are more likely to tell you what they think and feel, and more likely to express physical affection.

When you research the extent to which western nationalities are more or less reserved, interestingly the literature turns up the notion that being reserved is an accepted behavioral norm. Karl Thomson in his essay An Introduction to Culture, Socialisation, and Social Norms advises that "we are generally expected to politely ignore strangers in public places".

Another sociologist Niki Cole, in "Why We Really Ignore Each Other in Public" further explains that "the space we give each other in the urban realm serves an important social function", and that there is even a name for the unwritten rule: civil inattention. The term was coined by sociologist   Erving Goffman in 1963. He was of the view that when we are in a public place, such as on a train, that by ignoring people we offer them a sense of privacy.

Goffman documented in his research that civil inattention typically involves at first a minor form of social interaction, like very brief eye contact, the exchange of head nods, or weak smiles. Following that, both parties then typically avert their eyes from the other... Goffman theorized that what we achieve, socially speaking, with this kind of interaction, is mutual recognition that the other person present poses no threat to our safety or security, and so we both agree, tacitly, to let the other alone to do as they please. Whether or not we have that initial minor form of contact with another in public, we are likely aware, at least peripherally, of both their proximity to us and their demeanor. As we direct our gaze away from them, we are not rudely ignoring, but actually showing deference and respect. We are recognizing the right of others to be left alone, and in doing so, we assert our own right to the same. source

We previously saw in Sidney Jourard's study about touch among friends at lunch, that there was a dramatic variation between cultures, and the UK and the US were among the most reserved in their expression of affection. So its not surprising that this effect will vary depending on where you are   in the world .

"[As Brits] were not particularly comfortable expressing our feelings, or being on the receiving end of anyone else expressing theirs, [thus] making those around you feel more comfortable than yourself." source. If the stereotype that the English are quite reserved and stoic is true, I wonder how much this has to do with having relatively recently been through two world wars.

As kiwis we may not always fully comprehend the horrors that people in Europe endured during times of war. People of my parents generation often recollect huddling in cellars and under stairways while the bombs fell around them. But if you really want to see the devastation of aerial bombing you have to go to Germany, where the trait is also reported. Thus war is not that long ago in sociological time frames. Having been exposed to death and dying, hunger, dislocation and dispossession, stopping to be emotional or stopping to ask strangers which side they were on, never mind whether they were having a nice day, would likely have been a luxury you couldn't afford.   It seems too that the term stiff upper lip probably had its origin on the battlefield.

Other possible causes of social inattention come to mind. The loss of human scale, over crowding, and time stress. Theses factors likely play a role, but are subjects for another day.

Whether or not there are reasons for our tendency to be socially reserved, the question remains, as we try to unite the worlds people to save our planet from serious environmental harm,   and to evolve as a species, is this behavior still a useful thing? Or has the time come to rethink it.

In my post on loneliness i dipped a toe in the waters of social neuroscience and evolutionary psychology. And these disciplines tell quite a different story than the one told by sociology.

Kimberley Brownlee a professor of philosophy starts to add some fresh air to this discussion. Writing in New Statesmen, "Why we have a moral duty to acknowledge strangers" he reminds us that not being seen is painful. Being ignored by either friends or strangers causes us genuine pain. It is social pain, and it affects the same part of the brain that registers physical pain.

The reality of ostracism should make us pause and ask again: do we have a duty to acknowledge strangers who reach out to us? Do we, perhaps, even have a duty to be the one who reaches out first? If so, then saying hello to strangers is a moral matter, and we cannot breezily disregard the pull to be social as mere etiquette. source

There is one particularly fascinating study that was carried out in an American subway. In it scientists discover that breaking the taboo on talking to strangers is beneficial. The BBC in their piece "The surprising benefits of talking to strangers" introduces the work of Epley & Schroeder. The pair got several hundred people to try to make conversation with others on the train, and evaluate what happened. Their paper is called "Mistakenly Seeking Solitude".

[The results] suggest a more profound misunderstanding of social interactions: Members of a highly social species may ignore other people because they expect that connecting with a stranger will be more negative than remaining isolated when in fact the exact opposite pattern is true.

Participants reported a more positive experience when they connected than when they did not. Participants, however, expected precisely the opposite outcome, predicting a more positive experience in solitude. This mistaken preference for solitude stems partly from underestimating others interest in connecting, which in turn keeps people from learning the actual consequences of social interaction... Human beings are social animals. Those who misunderstand the consequences of social interactions may not, in at least some contexts, be social enough for their own well-being. source pdf

Later, when they replicated the study in the UK they got exactly the same results. Among their conclusions is the sciency term 'pluralistic misapprehension', which is a polite way of saying that there is a widely held misunderstanding about the value of talking to people. Of course that didnt prevent Londoners taking to twitter to vociferously defend their solitary morning revelry.

But many other studies back up this research. McNeil and Fleeson found that study "participants reported more positive affect when instructed to act extroverted than when instructed to act introverted". Sandstrom and Dunn investigated the emotional benefit of light everyday conversations with shop keepers and the like:

Similarly, although people worry that they wont hit it off with their partner, they are even more concerned that their partner wont like them. This finding is consistent with the liking gap that people experience after talking to a stranger: falling prey to the negative voice in their heads, people tend to underestimate how much their conversation partner liked them and enjoyed their company. In other words, people are liked more than they know.

The good news therefore is that peoples fears are overblown. People worry before talking to a stranger, but when they report back after talking to a stranger, they admit that the conversation went better than they expected, and the things they worried about didnt happen nearly as much as they anticipated. source

So if we combine the conclusions of this research with what we know about the nervous system, it appears to me that our 'culture' of social reservedness is largely a product of our history. In the language of the nervous system, when we as children experience negative social interactions, we store these memories in the old part of the brain, where they become a set core beliefs about safety, people, and life. A core belief by definition is that while it was true at the time, when brought into the present day, these beliefs are now rarely valid. Just because something happened once doesn't mean it will always happen. That's the real work of mindfulness, taking each day as a new day, and bringing some of the many dusty corners of our mind into consciousness.

Those dysfunctional beliefs are directly preventing us as the people who must share this planet together, from moving forward, in a more connected, harmonious way. Or if the language of love doesn't do it for you, then how about in a more sustainable way. Even a cursory look at the state of the environment tells us that something we are doing is seriously not working. Just maybe learning to be together, to work together, is where fixing this all begins.